It’s been 16 years since the initial launch of 100 Great Black Britons, when in 2004, Mary Seacole was voted the Greatest Black Briton of all time. We are now relaunching the campaign for 2019! Over the last decade there has been an increasing demand for a follow up campaign and list; and in the wake of the Brexit referendum decision, the 100 Great Black Britons campaign is more relevant now than ever. Once again, this campaign seeks to ensure the continued legacy and achievement of Black people in Britain. Furthermore, during the last 16 years, academics and independent scholars have discovered new Black British historical figures, and there has been an emergence of new role models and icons since the last campaign in 2004.

The campaign will also provide an opportunity for reassessment and reflection on what makes a Great Black Briton and how we recognise unsung heroes who may not have the profile and the coverage about their impact and legacy. Closing dates for nominations will be 1st December 2019. Results will be announced for Black History Month 2020 alongside the launch of the upcoming publication and board game.

Mayor of London, Sadiq Khan said: “I’m delighted to see the relaunch of 100 Great Black Britons. Black Londoners have played an important role in the success of our city for centuries, but for too long the contribution of Britons of African and Caribbean heritage have been underestimated, undervalued and overlooked.

From Mary Prince becoming the first woman to present a petition to Parliament to Sir Trevor McDonald anchoring the News at Ten, generations of black Britons have blazed a trail. It is only right that we once again come together to recognise and celebrate them.” 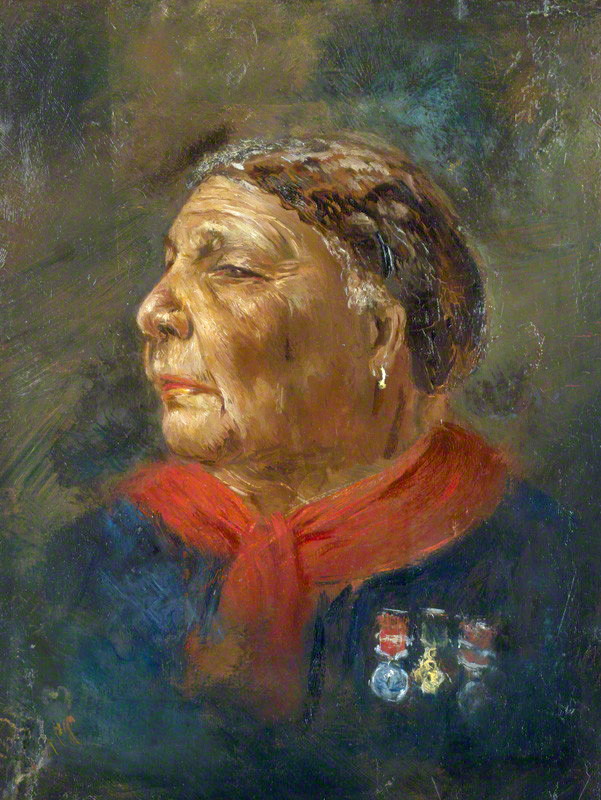 A portrait of Mary Seacole, c. 1869, by Albert Charles Challen. 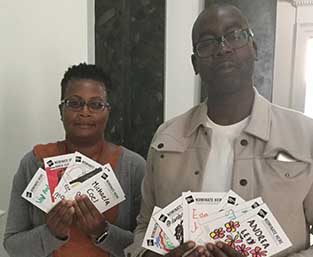 PATRICK VERNON OBE is a Clore and Winston Churchill Fellow, a fellow at the Imperial War Museum, a fellow of the Royal Historical Society and a former associate fellow for the Department of the History of Medicine at Warwick University. Patrick was awarded an OBE in 2012 for his work in tackling health inequalities for ethnic minority communities in Britain. Since 2010 he has been leading the campaign for Windrush Day and in 2018 kick-started the campaign for an amnesty for the Windrush Generation as part of the Windrush Scandal which led to a government U-turn in immigration policy.

DR ANGELINA OSBORNE is an independent researcher and heritage consultant. She received her PhD in History from the Wilberforce Institute for the Study of Slavery and Emancipation, University of Hull in 2014. Her interests focus on Caribbean enslavement and proslavery discourses, and the history of community and education activism. 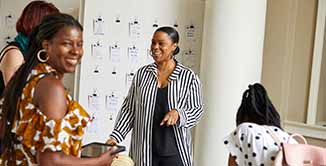 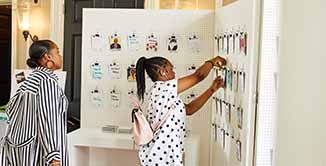 Make up to 6 nominations

Choose 6 Black Britons that fit into any of the 7 categories. It's likely your nominations will fit under several different categories. 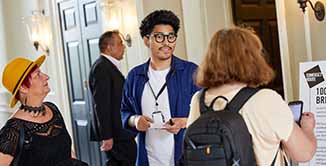 Nominate across these sectors:

The closing date for your nominations will be the 31st of December 2019. Results of the final 100 Great Black Britons will be announced at the beginning of Black History Month (October) 2020.